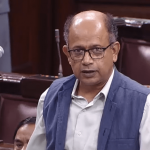 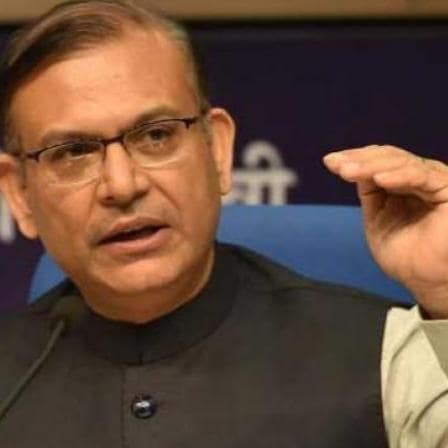 Mr. Sinha's prior experience includes twelve years with McKinsey & Company as a partner in the Boston and Delhi offices. At McKinsey, he co-led the global Software and IT Services practice. He was formerly a partner at Omidyar Network where he led ON's overall investment strategy and operations in India. He also spent several years as a Managing Director at Courage Capital, a global special situations hedge fund. Having graduated from IIT Delhi, he completed his Master’s in Science in Energy Management & Policy from the University of Pennsylvania. Thereafter, he attended Harvard Business School and obtained an MBA with Distinction. 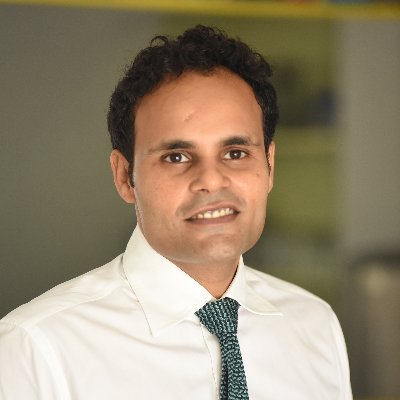 Ritesh Pandey is a Member of Parliament (Lok Sabha) from the Ambedkar Nagar constituency in Uttar Pradesh. He is a member of the Bahujan Samaj Party (BSP). 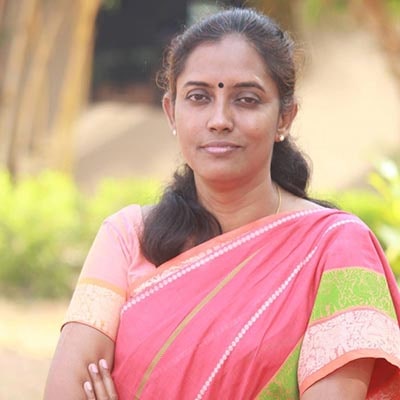 S. Jothimani is an Indian politician, writer, and social worker. She is a member of the Indian National Congress and was elected to the Lok Sabha from Karur, Tamil Nadu in 2019.

Having joined politics at a young age, Ms. Jothimani served separate terms as the General Secretary and Vice President of Indian Youth Congress and Tamil Nadu Youth Congress respectively. She also served as a Councillor of K. Paramathi panchayat union for two terms from 1996 to 2006 and was Member, Tamil Nadu Censor Board from 2006 to 2009.

Ms. Jothimani holds a Bachelor’s degree from Sri G.V.G. Visalakshi College for Women and a Master’s degrees in both arts and philosophy from Annamalai University.

Sri Krishna Devarayalu Lavu is a first time Member of Parliament from Narasaraopet constituency in Andhra Pradesh. He represents the YSR Congress Party which he joined in 2014.

In Parliament, Mr. Krishna sits on the Standing Committee for Education, Women, Children, Youth and Sport. He is an active participant in Parliament and has spoken on a range of legislation including The Surrogacy (Regulation) Bill, The National Medical Commission Bill, The Motor Vehicles (Amendment) Bill and The Central Universities (Amendment) Bill. Dr. Thamizhachi Thangapandian (aka) Dr. T. Sumathy is a Member of Parliament (Lok Sabha) representing the Chennai South constituency. She is also the Deputy President for the Art, Literature and Rationality Wing of the DMK Party.

Dr. Sumathy has been felicitated with numerous honours at international and national platforms for her literary, cultural and social contributions. The Pavendhar Bharathidasan Virudhu by the TN State Government, Certificate of Honour by UNICEF, Justice MM Ismail Memorial Award are a few of the awards she has received.

She is a former lecturer at the Department of English, Queen Mary’s College and holds an M.A, M.Phil. and a Ph.D degree in English Literature. She is an acclaimed poet, with 19 Publications in Tamil and 2 in English. Her famous work Enjottu Penn has been awarded the Sirpi Literary Prize in 2004 and the Mahakavi Bharathiar Award in 2005.

Currently Dr. Sumathy serves as a Member of the Standing Committee on Information Technology. She is also a member of the Consultative Committee, Ministry of Culture and Tourism and member of The Board of Governors of the National Institute of Fashion Technology (NIFT).

With growing pollution and congestion in India’s urban centres, sustainable transport is the need of the hour. While electric vehicles might be a futuristic solution, non-motorised transport or NMT which includes walking, cycling and rickshaws, holds strong potential. All of these are green modes of transport: their carbon footprint is low; energy consumption is minimal, and local emissions are zero.